The ANSIC delivers a high level of customer satisfaction through technology innovations, highly trained personnel, adaptable market changes and quality products. We thrive on being innovative leaders in the industry, bringing the wealth of knowledge obtained across security based industries in military, armed-forces, police, government and corporate organisations.

Thanks to a management team with over 100 years combined experience, we have refined our skills and industry knowledge to deliver viable solutions that meet your needs.

We strive to be the best in the industry by offering a professional service and high customer satisfaction – we don’t sacrifice quality.

We employ licenced professionals and induct them into the ANSIC service standards.

We are abreast of the latest technology and innovation solutions to ensure you and your assets are secured.

We are flexible to manage any situation and adaptable to the ever-changing security and risk management industry.

Our knowledge and time in the industry ensures we can offer you a reliable and effective service, tailored to your needs. 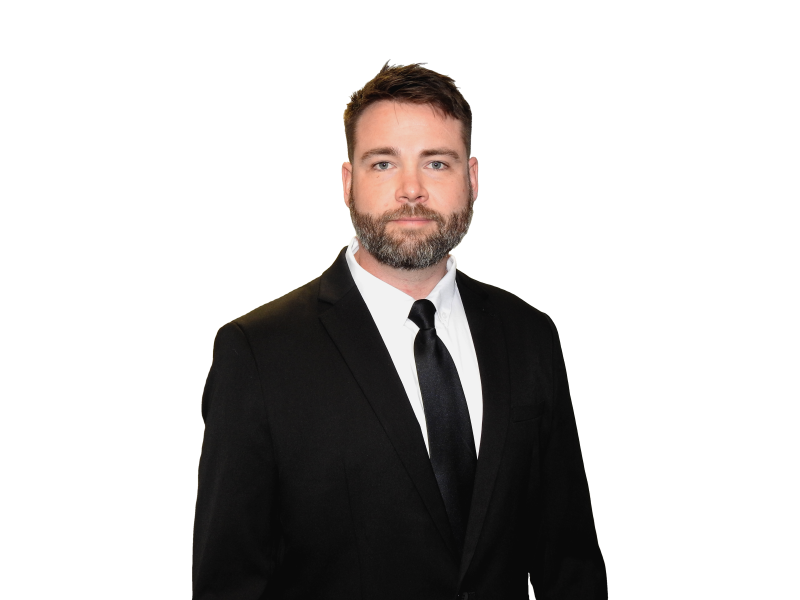 James Walker is the Managing Director of ANSIC offering diverse experience gained across a broad spectrum of government sector roles, including a track record of delivering risk management solutions as a Military Non-Commission Officer with the Australian Army and time abroad as a Military Mentor for the Afghanistan National Army.

After his career in the Army, James graduated as a Close Protection Officer from RONIN South Africa. He further honed his specialist skills through high-profile roles with Austere Risk Management across South Africa and Afghanistan, and later worked as the Country Manager for RED Risk Management Services Company in Afghanistan, consulting to the Afghan Public Protection Force to manage 15,000 armed guards and 495 secure sites.

During his tenure abroad, James led a workforce of over 380 staff and was contracted by the Afghan Government’s Ministry of Interior to rebuild business infrastructure and implement anti-corruption programs across a diverse national portfolio. He concurrently held the role of Chief Operating Officer and oversaw delivery of risk management solutions for major projects, travelling widely to meet the needs of stakeholders across the USA, Bahrain, Dubai, Australia and other locations.

Trent is the General Manager of ANSIC. He offers a range of experience with well-balanced and strategic thinking developed from his time in the Royal Australian Regiment (RAR). Trent then moved into the private security industry where he excelled in multiple areas, gaining tertiary qualifications and performing numerous Close Personal Protection (CPP) roles for celebrities, delegates and businesspeople.

Trent was also part of RED Risk Management Services company in Kabul Afghanistan, serving as National Operations Manager and right-hand man to the Country Manager. Trent Assisted in consulting to the Afghan Public Protection Force to manage over 15,000 armed guards and 495 security sites, liaising closely with NATO forces in Afghanistan.

Upon returning to Australia Trent was tasked with overseeing the operational implementation of the physical security arm of ANSIC. During this period, he began with a workforce of 15 personnel in 3 sites. This has now developed over time into a workforce of close to 200 personnel, with over 75 sites active sites in South-East Queensland alone.

Trent continues to focus on providing quality risk management solutions. He is currently diversifying his skill set, writing policies and procedures, overseeing a management team and moving into all facets of security and private investigations.

Garry Sweet founded ANSIC in 2010 in response to a growing need to service the investigation and security industries globally. He is a Senior Investigation and Security Consultant and has extensive experience in the government and private sectors. He was a highly qualified Police Detective with the Queensland Police Service for over 21 years and was also the primary Operational Skills, Tactics and Firearms instructor for QPS Drug Squad as well as lecturing on various drug and other operational courses.

He is a current member of the International Police Association as well as holding various qualifications including a bachelor’s Degree in Policing (Investigations).

After leaving the QPS he has held various high-profile positions including the Eastern Region Operations Manager for the largest Private Security Company in Afghanistan before being promoted to Country Manager of Pakistan then taking on the role as the Global Corporate Investigations Manager based in the UAE. He subsequently incorporated RED Risk Management Services Company in the Middle East which he remains the President of and, amongst other contracts, was engaged by the Government of Afghanistan to provide high level security and risk management services to the Afghanistan Public Protection Force (APPF) which subsequently increased their profitability from $3mil USD per annum to $35mil USD per annum.

Upon his return to Australia his professional services have been highly sought after in both the corporate and commercial sectors globally. Today he is considered a leading expert in the fields of Investigations, Security/ Risk Management, Counter-Terrorism and Counter-Corruption. He is also regularly engaged as a key note speaker at various government and corporate events.

Through his extensive background in Security Intelligence, he was subsequently appointed to Manage the National Counter Terrorism Capability Coordination role after the September 11 attacks. This was a pivotal role in developing Standard Operating Procedures and bespoke training for Specialized Policing Units responses to Terrorist threats and /or incidents for Australia and New Zealand.

Jason received a United States Secret Service Commendation for Outstanding Service and Excellence in relation to the visit to Australia for the Commonwealth Heads of Government Meeting (CHOGM) by former United States President Bill Clinton.

Jason was appointed the Inaugural Justice Intelligence Service (JIS) General Manager in Western Australia, a role in which he was in charge for the security of all 16 Correctional facilities in WA. He is the recipient of the Queensland and National Police Service Medal for 20 years distinguished service to the Country.

OUR PROMISE TO YOU